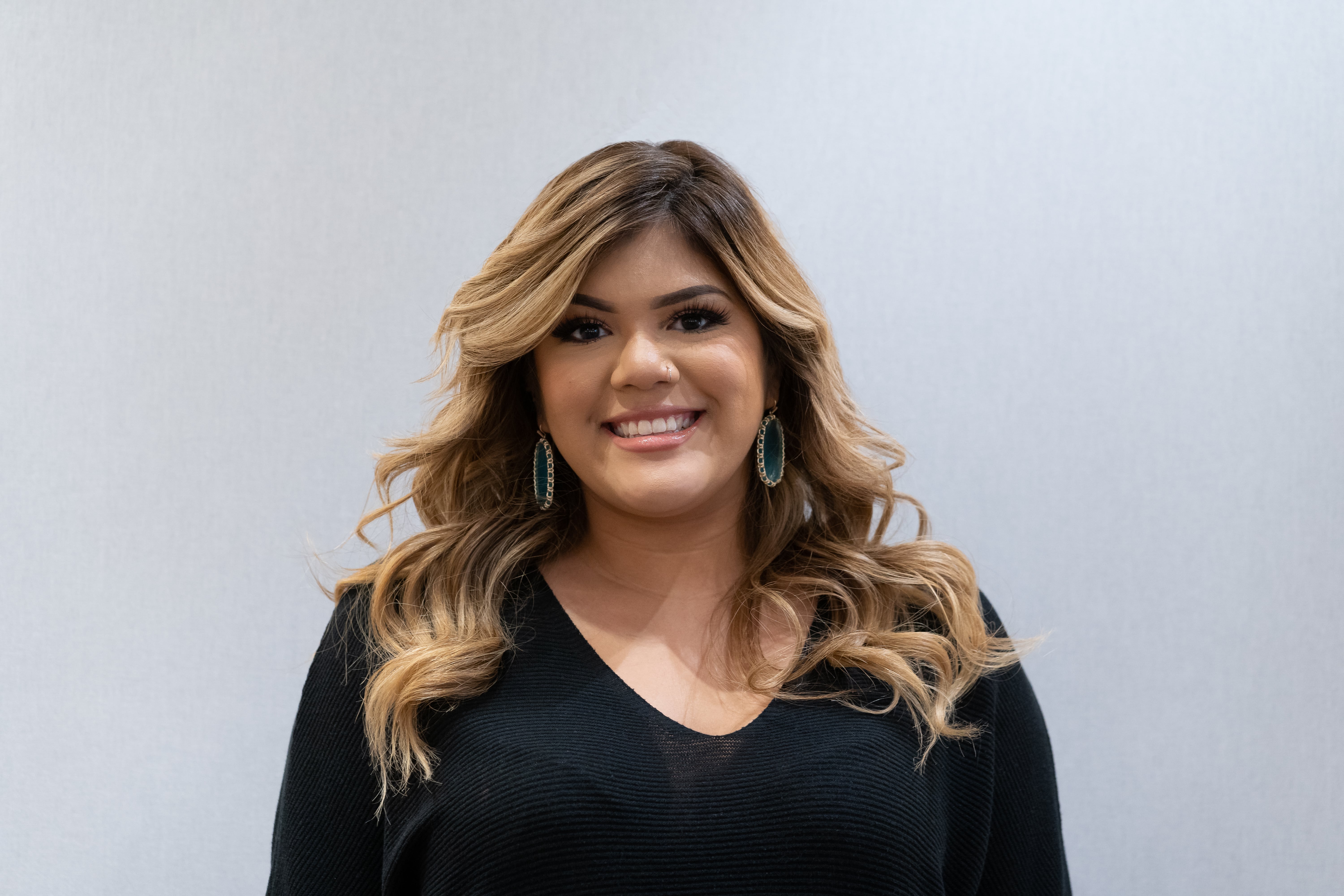 I was the very first apprentice here at Janelle Alexis Salon. Just barely six weeks into cosmetology school and I was hired knowing nothing about the salon life. It was the most terrifying, exciting, nerve wrecking thing I had ever done. My very first impression when I met the boss was “wow she’s really short” and after my first day my second thought was “wow I can’t wait to be her one day”. I was Janelle’s apprentice for two years, but even after I was put on the floor, I continue to learn every day.

During my first week at Janelle Alexis Salon, I was so nervous, there were so many personalities, I was the new baby of the group, and I had no idea how to do the job. Sure, I was responsible for learning how to wash hair and hand foils, but I also had to be a sponge. I was the guinea pig; Janelle had never had an apprentice, and I had never been an apprentice. We were both about to be thrown into a whole new world of the salon industry. I have to say being an apprentice is not for the weak. I was learning so many different aspects of the salon all at once. Half the day I was sitting at the front desk learning how to book appointments, learning the dialogue of answering the phone, and checking clients out… all at the same time. Then In the afternoon was in the back learning how to shampoo, give massages and keeping everything tidy and clean, and in between all of that handing foils to the stylist. Being an apprentice is absolutely rewarding, but also very difficult. It doesn’t come with a lot of thank you’s, or potty breaks but you learn so much, about yourself but also about what it really means to be a hairstylist. During my apprenticeship, I learned how to shampoo three people at one time and make sure they get a damn good shampoo. To most people I handed a lot of foils but learned how to properly place foils, when to do a small weave and thick one, timing and so much more. I already had a love and passion for makeup, so learning more about bridal makeup, artistic makeup and even men’s makeup came extremely easy. I have to say though, no one warned me about the holiday time madness. Nine to eight almost every day, client after client, I was pretty exhausted every night. Going to school full time, being here at the salon, and being a mom all in between.

Although I am not an apprentice anymore, I learn new things every day. Being in this industry means never stop learning and growing. Once you feel like you have learned everything you can, its time to hang up your apron. With social media now there is a never-ending platform for someone to learn new techniques, new formulations, or new ways to grow your business. It’s all about how much you want it. Is this your passion? Or is this your hobby? Are you doing this to pass the time? Or to be here for a long time? You absolutely need to know your “why”, because without it you might not make it.  Being at a salon that has years of experience in it comes with so much knowledge. It can definitely be intimidating because at first you always feel lost and a little behind, but then you learn that as much as they can teach you, you can teach them just as much. Being in a salon with eight different personalities is one of the most difficult parts of the salon life. Not everyone thinks the same, has the same views, and everyone works differently. But what I love and appreciate so much from our salon is that we are truly a team. There isn’t one person who is better than the other. We all work together to get a job done. If someone is down we are all there to pick them up, we rally behind one another and if anyone messes with the boss, well let's just say you don’t want the team to get involved.

How to Find the Right Hair & Makeup Pro: A Q&A with Janelle Alexis Flatt