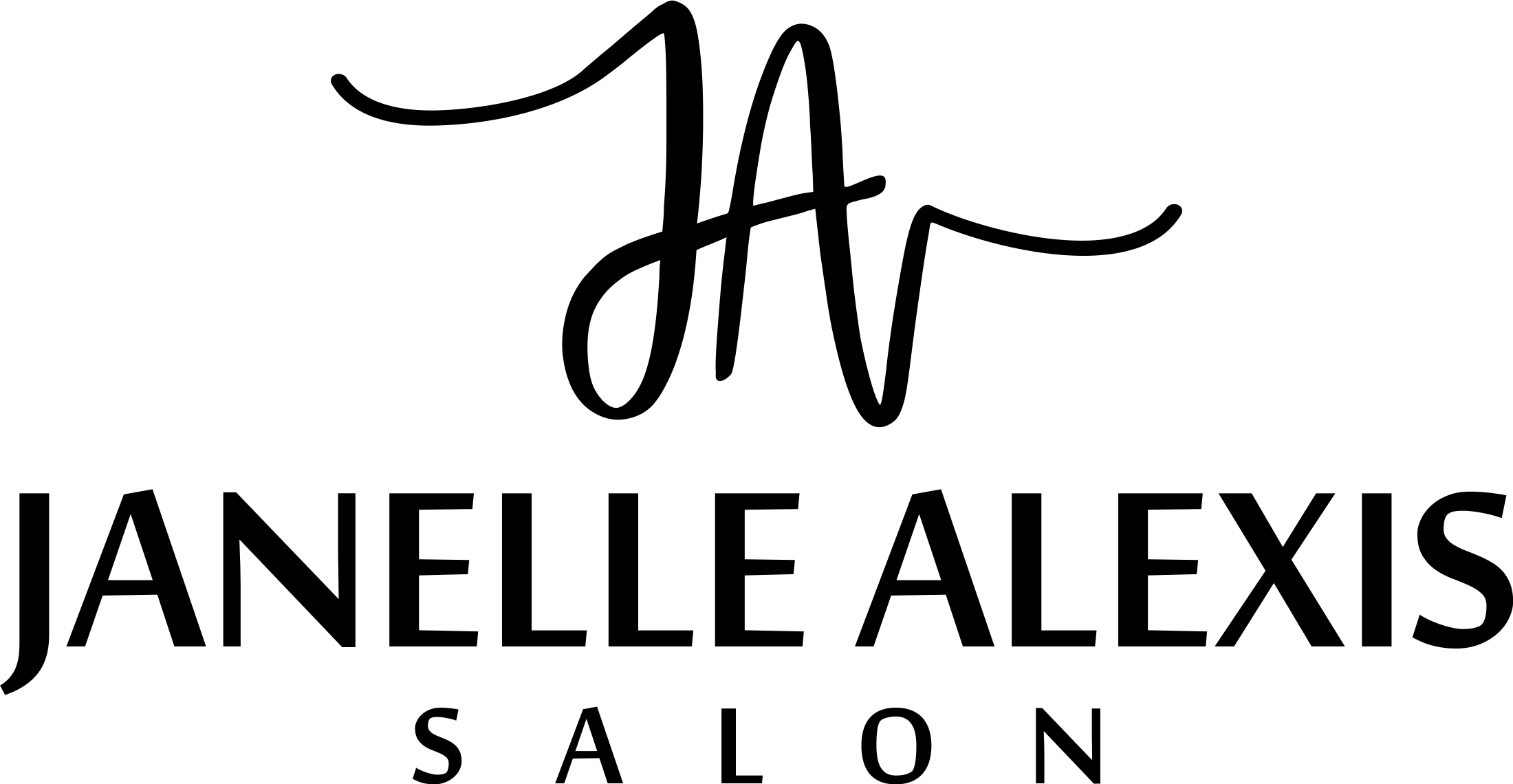 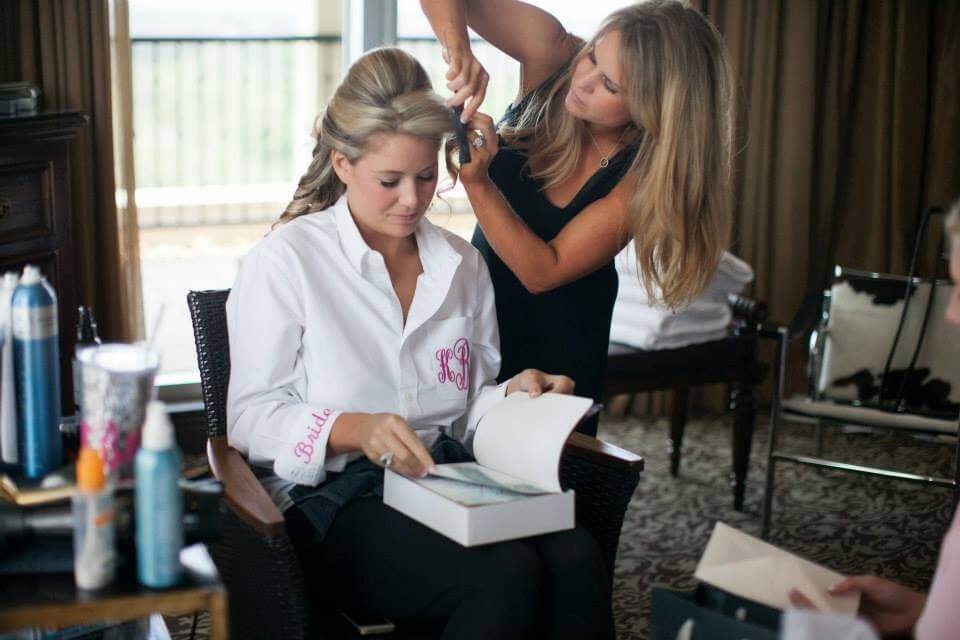 Today we’d like to introduce you to Janelle Alexis Flatt.

Thanks for sharing your story with us Janelle. So, let’s start at the beginning and we can move on from there.

My mom is a hairstylist and so I was raised in this industry.  From sweeping the floors, to answering phones, to rolling perms after school to keep me occupied.  I really loved answering the phones and making appointments because I would recognize people’s voices and remember their phone number while I was making their appointments (made me feel smart).  When I turned 18 I started as a receptionist at a salon in Pasadena with my god brother. Around that time my mom and stepdad that was also a hairstylist decided to open a salon on Kirby. I would do all the retail ordering, make appointments, help with inventory, and focus on customer service.  As we all know, working with family can be quite interesting especially when a lot of the family members do hair even the Grandpa. We were married into the Galmiche ‘family which if you are from Houston or have been here for a long time, the Galmiche’s were top of their industry.

Around the same time while going to school, working at the salon, my interest was piqued because even though I was not very tall one of my aerobics instructors started talking to me about pageants and modeling. Who me? I am five feet tall, but I wanted to be one of the pretty girls and you could make money doing it. Pageants back then, either you paid a fortune to get your hair and makeup done or you learned to do it. So that was what peaked my interest to start doing hair and makeup because honestly, I thought you had to have a cosmetology license to do makeup and styling hair.

Fast forward a couple of years I was managing another salon and decided to go to cosmetology school. Working full time and going to school at night. While in school I became pregnant with my daughter and the day before she was born (might I add 50 lbs heavier) I went to Austin to take my cosmetology license and haven’t looked back since.

I did an apprenticeship program at jose Eber/Ceron which I felt was great, but I was too advanced and bored, more than anything I needed confidence. I went searching for a new salon to work at and I called my Grandpa and asked him, “do you know anything about Norris of Houston?” He said yes you are going to work a lot and I said great! I really was un aware the reach he had, Norris and he were good friends. Work I did… A LOT! I had to prove myself coming from a family of hairstylists. I have taken classes for master at Wella Color Academy, Aquage cutting, Balayage, Vidal Sassoon, Updo classes, Mac makeup classes, Voodoo Makeup, Keratin treatments, Japanese straighteners, and Extensions.

My Passion more that anything is making people feel beautiful. I have been an educator for Marcia Keratin Treatment, Global Keratin Treatment, and Babe Hair extensions (for the past 9 years a National Educator for 3). When Norris’s owner died after many months of the fallout of the salon I decided to go work at my mother’s salon for a couple of years. It was a combination of my husband telling to do it and feeling obligated all at the same time. This was my first time leasing my station and I loved it. Well… I didn’t love how far I was away from my daughter’s school, the noise gave me full blown anxiety, but all in all I knew I could make it. I went back to Eliana’s formerly Norris for a few months until the salon opportunity pretty much fell in my lap.  After negotiations of which my husband handled because he is let’s face it a guy and deals better with guys in negotiations. October 13, 2017 closed on the salon and we are almost at a year. There a lot of things that has shaped me into the hairstylist and owner I am today. More importantly my fear of failure and pure determination has pushed me to step outside my box every day and reach for the things I want more than anything 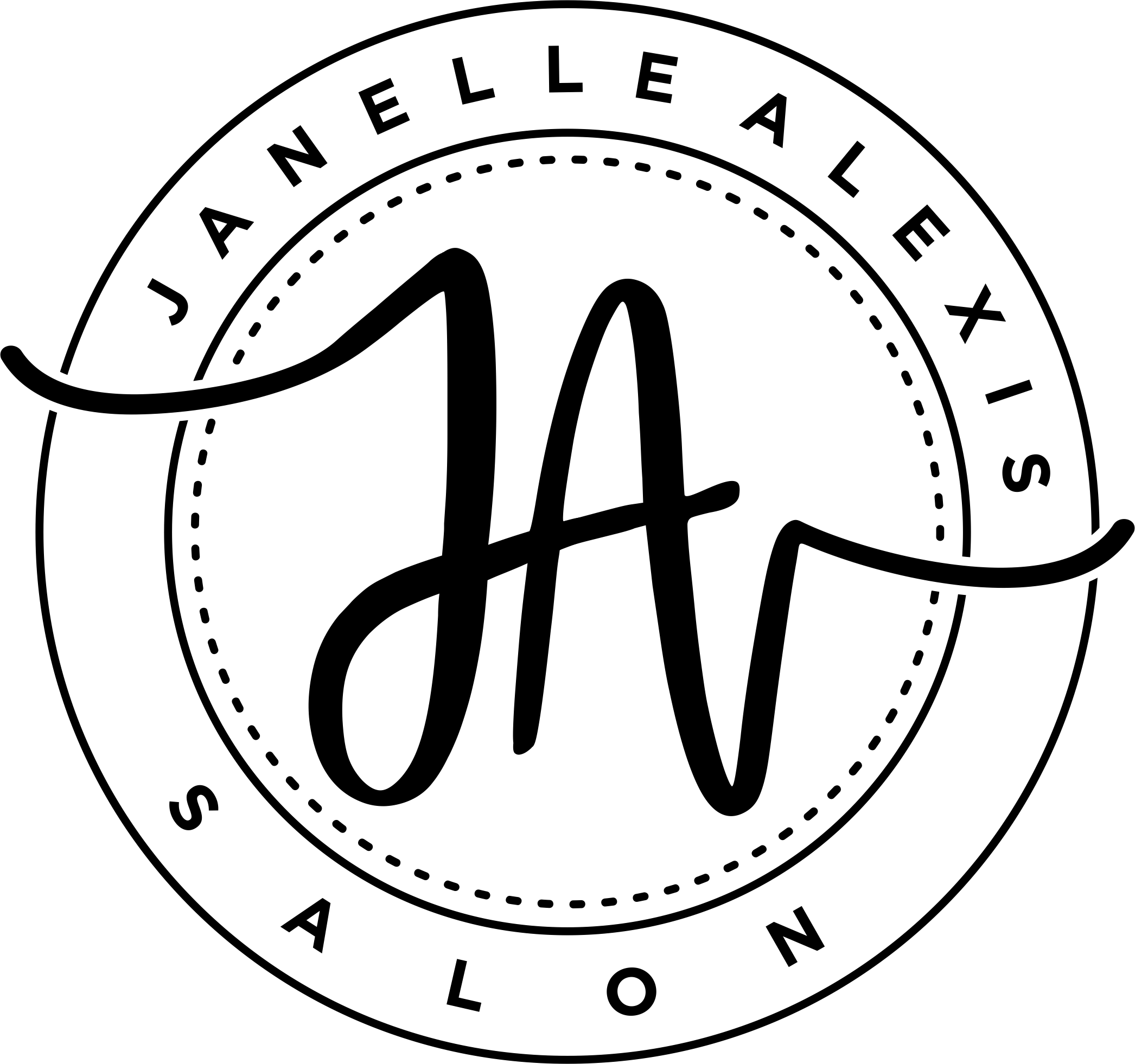 Proud to Say Houston Loves Us on Yelp!